As a result of the discussions, it was confirmed that links will be further strengthened from now on and that Sir Paul Nurse would be appointed as an external advisory committee member of HiHA. 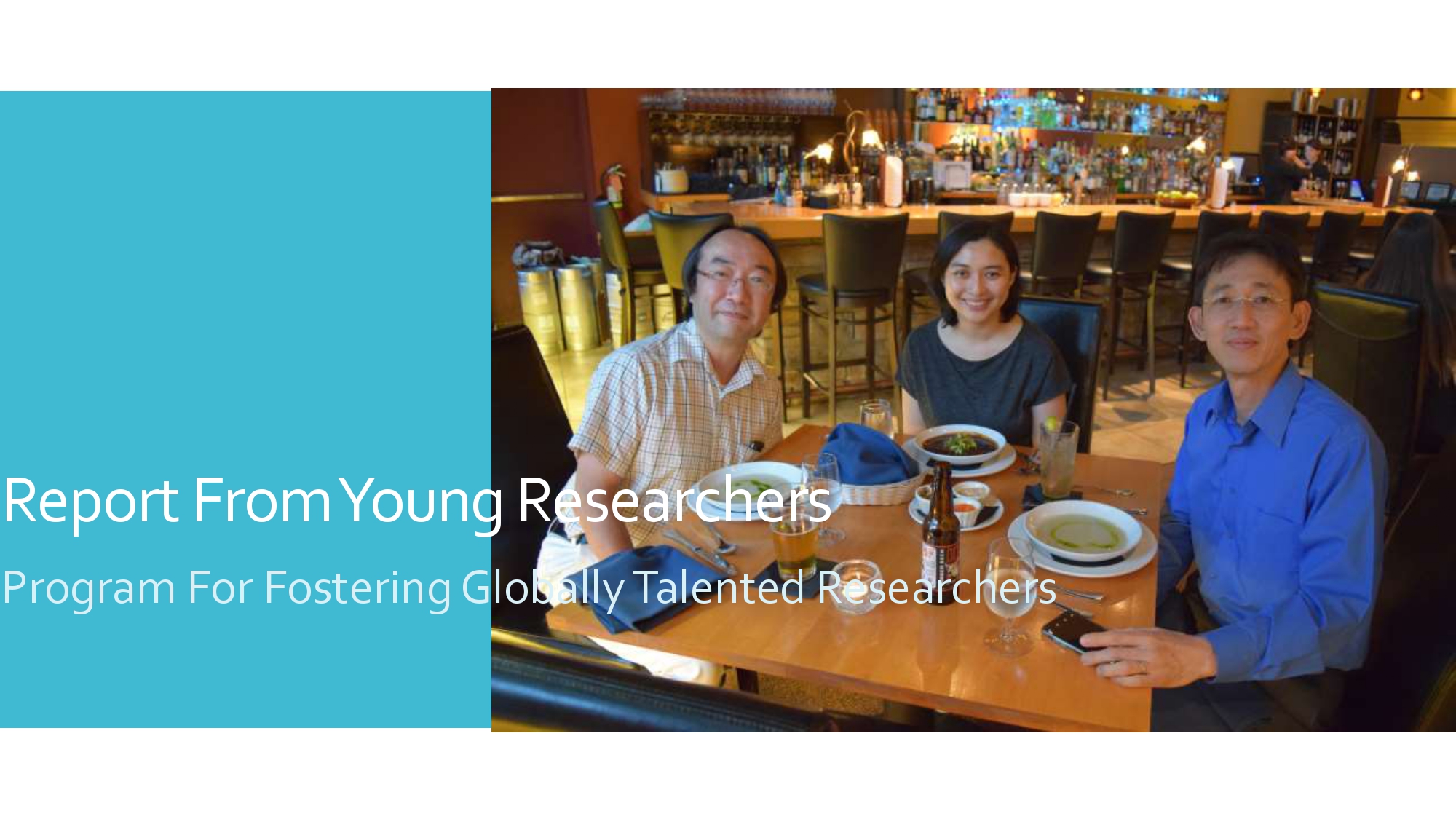